Over the past week, close to 5000 plants were uprooted in Kadavu while 1,700 plants believed to be marijuana were seized at Nadaro, Vugalei.


Some of the drugs believed to be marijuana that were seized in the past week. Photo: Fiji Police Media Cell

Members of the Fiji Police Force who are also district soccer rep took over drug operations currently being conducted in Kadavu whereby close to 5000 plants were uprooted this past week. 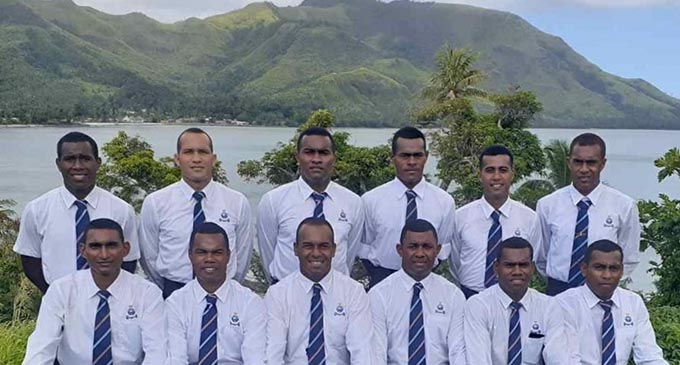 Some of the district soccer reps who were instrumental in the raid in Kadavu over the past week.

The raids were conducted in Levuka, Yale, and Naioti and Nacomoto Village.