December 2020 rounded out the year with some pretty eventful cannabis news both in America and across the world. The United States Congress passed the MORE Act, Illinois expunged half a million cannabis charges, the UN voted to reschedule cannabis, and studies further cemented the benefits of marijuana. Join us as we run back the important cannabis events of the last month of 2020.

The MORE Act Passed the US House of Representatives

On December 4th, the United States Congress voted to pass the Marijuana Opportunity Reinvestment and Expungement (MORE) Act by a vote of 222-158. The MORE Act officially removes cannabis from the federal Controlled Substances Act. If passed through the narrowly-Democratic-controlled Senate and signed into law, the MORE act would expunge all nonviolent federal cannabis convictions instantly. All arrests, charges, and convictions for anyone caught up in the legal system over possession of marijuana would automatically disappear from their record. 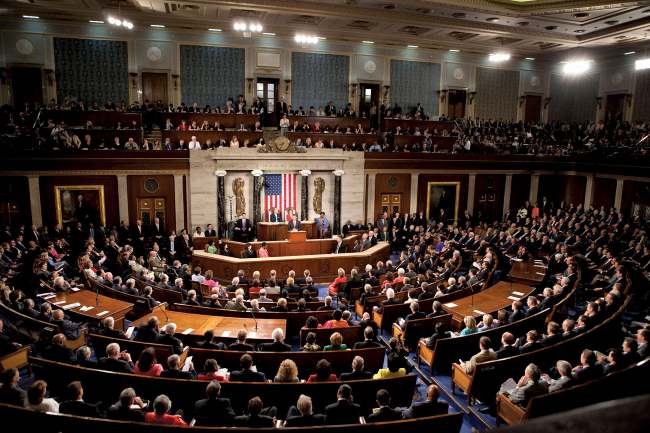 Now that the MORE Act has passed through the House of Representatives it must now make its way through the senate. photo credit

Furthermore, this would all happen at no cost to the affected individual for any processing or legal fees. The MORE Act would also allow military veterans to get medical marijuana recommendations from the Department of Veteran Affairs doctors. This would free them from having to visit doctors that may not be covered by their insurance or risking their existing coverage. The act would also establish funding for social equity programs that reinvest in communities targeted by law enforcement and the legal system during the destructive War on Drugs.

Finally, the act would establish better banking and tax laws at the state and federal level and allow for far greater freedom in marijuana research. This could lead to a financial boom period as cannabis businesses finally have access to federal lines of credit, major banks, and credit card processing.

Of course, the MORE Act will most likely get caught up in the Senate either due to the filibuster or a few anti-marijuana Democrats, but it’s a solid base in case the political tides shift. Majority Leader Chuck Schumer is willing to bring it to the floor for a vote and there is a lot of popular support that just might push it through. Voting Matters. Remember that in 2022.

In good news for the citizens of Illinois thrown into the legal system for non-violent drug offenses, Governor J.B. Pritzker doubled down on his initial pardon of 11,000 marijuana convictions earlier in 2020 by expunging 500,000 low-level cannabis-related criminal records. While individual counties have until 2025 to complete this expungement, the Governor’s action comes four years ahead of schedule and serves as a signal to local governments to get moving on expunging all records across the state. The expungement frees half a million citizens from the life-long drag that a criminal conviction can have on their future job and economic prospects. This not only helps those with a criminal record but their families as well.

This social justice and racial equity process is ongoing and further legislation is being passed to provide free legal assistance to Illinois citizens that will allow them to challenge their convictions and further expunge their records without incurring further cost. All in all, this is a great step on the path to restorative justice when it comes to marijuana convictions. It should always be noted that these convictions and charges have historically fallen disproportionately upon people of color and that more needs to be done before there can be true racial justice and equity in this country. 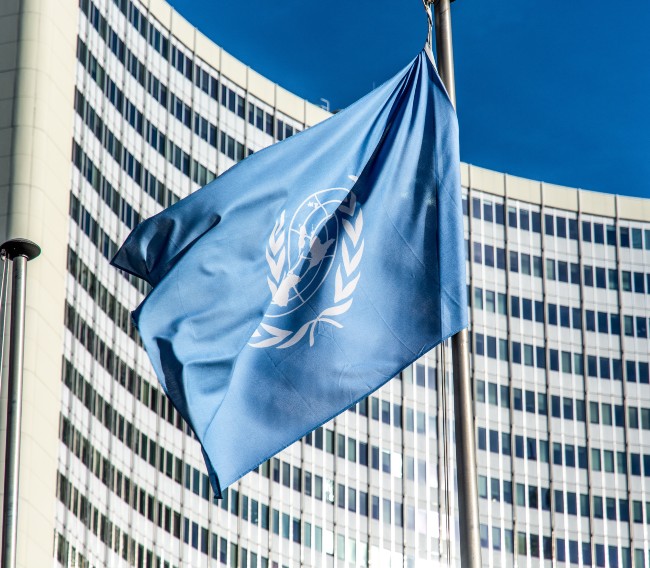 While the UN’s reclassification is only a small step in the right direction, it will hopefully open the door for medical research. photo credit

While this may seem like a small victory in terms of the world’s views on marijuana, easing the restrictions on medical research into the benefits of cannabis gives more evidence to cannabis advocates across the world that marijuana should be legalized. Despite the fact that all other cannabis recommendations failed, including decriminalizing CBD, this still counts as progress when it comes to marijuana’s progress in the 21st century.

According to a recent study by the University of Michigan, the self-reported rates of cannabis consumption by teens and adolescents has not increased due to the statewide legalization of marijuana. In fact, the study showed that rates of marijuana use haven’t really increased over the better part of the last decade. If anything, since the first US states legalized recreational cannabis sales in 2012 (Colorado and Washington), lifetime use by teens and adolescents has dropped by three percent across the nation. This study is consistent with plenty of other studies that have been conducted, showing that fears of increased cannabis abuse due to legalization have been unfounded. This, of course, will not stop these same fears from being brought up by concerned lawmakers and citizens in every state that attempts to legalize.

A Canadian study published in the journal Expert Reviews in Pharmacoeconomics & Outcome Research reports that over one-third of Canadians undergoing cancer treatment used cannabis to either help alleviate their pain or increase their appetite.

This is a larger percentage than in neighboring United States, where only one-fourth of cancer patients consumed marijuana as part of their treatment. Of that quarter, nearly ten percent are elderly. While it’s not exactly a new idea that marijuana is being used as part of a patient’s medical treatment, these studies continue to prove that cannabis has enormous potential in the treatment of all types of medical issues, putting further pressure on lawmakers to legalize it.

As 2020 comes to a close, December was a month to celebrate when it comes to cannabis’ long push towards worldwide acceptance and legalization. The fact that a cannabis decriminalization law passed through the United States Congress would have been unimaginable even five years ago. States such as Illinois are aggressively expunging non-violent drug offenses, which is similarly good news for those citizens caught up in an unjust and ineffective war on drugs. The United Nations changing their views on the therapeutic benefits of cannabis, even at a glacially slow pace, still shows that the long legal freeze when it comes to marijuana acceptance is thawing. One can hope that studies such as the University of Michigan and Canadian research journals will further push the view that marijuana has little to no negative effects both medically and socially and should be legalized.

Did we miss out on any news stories? Share any extra news you want others to read up on in the comments below.